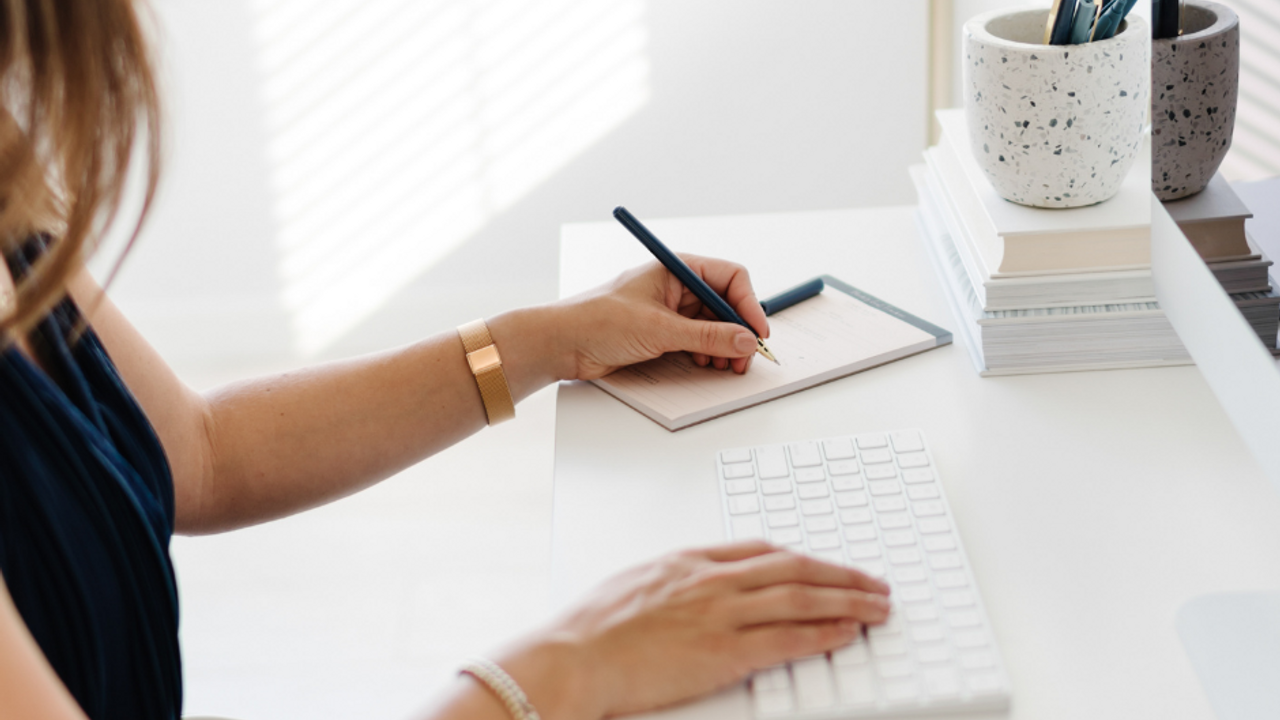 Tech and STEM women CEOs across the world are now emerging and showing the world what they can accomplish, from creating more empathetic companies to bringing in higher profits. But when it comes to social media and public image, most female executives leave the floor to their male counterparts. Compared to male CEOs in tech or STEM, who are often seen making a big splash on social media or through concerted PR efforts, women leaders often tend to stay in the background and shy away from the limelight. As a result, a lot of them are not as well known as they ought to be.

Perhaps the reason is that the gender disparity is still large. In Switzerland, for example, my home country, the percentage of female entrepreneurs stood at 6% in Q2 2019, versus 10.2% for their male counterparts.

Only four of the 100 largest Swiss employers had a female CEO in 2018 according to NZZ. In 2019, only 7.3% of women were willing to engage in early stage entrepreneurial activities that would not necessarily lead to starting a company.

In 2021, the share of women at the managerial level of the 20 companies in the SMI stock market barometer is currently 13%. In the Scandinavian countries and Switzerland’s neighbouring countries - France, Germany, and Italy - the comparable value is higher. The good news is that the proportion of women in the boardroom of SMIM companies (30 listed mid-cap companies on the SIX Swiss Exchange) jumped to 20% last year with just one more female CEO.

But how many of them are well known to the general public? To reduce gender disparity in our society, it is essential that women leaders consciously create a public image for themselves and lead by way of example.

A CEO is the face and the voice of the company

Since there are fewer women at the top level, there is always more attention given to everything that a female leader does. The system is not really geared to accommodate women, and they are constantly made aware of this from the time they begin their career. Hence, women tend to suffer from a sense of victimhood, especially when they are placed at the top of the glass cliff: usually hired to lead organisations that are struggling or are on the verge of failure. Some leaders might suffer from imposter syndrome, where they minimise their own achievements and feel that they do not deserve success, and thus bragging about it seems counterproductive to them.

TO ALL THE WOMEN LEADERS READING THIS: YOU DO DESERVE ALL THE SUCCESS THAT COMES YOUR WAY. TOOT YOUR HORNS. TALK ABOUT YOUR SUCCESS.

Women CEOs should shrug off doubts about public image and focus on getting ahead while letting the world know about their achievements. Share your stories on social media. Talk about your successes in your position. Be a thought leader. After all, according to this Credit Suisse report, organisations that feature women in higher management positions tend to perform better financially, with as much as a 25.6% annual return, compared to a 11.7% return for the average company. This is no mean achievement, and certainly deserves to be publicised.

Female tech or STEM CEOs need to realise that shying away from the limelight can prove to be detrimental, not just to them but also to future generations of young women who need to see them as role models. According to this Harvard Business Review study that interviewed 57 female CEOs, two-thirds did not realise that they could be a CEO until someone told them. This just goes to prove that more women need to see women in leadership positions. Through mentorship programmes, they can bring other women into the fold and help them realise their potential.

Women such as Ada Lovelace or Grete Hermann were instrumental in not only inventing technology as we know it today, but also inspiring a generation of women to follow them into the field. Therefore, it is indeed ironic that, a century or so later, women who work in these fields are not as well known as their male counterparts.

Inspiration will also work for the next generation of women. Gender disparity in top universities is improving in fields like science and mathematics, with women performing better than their male counterparts. These young women need role models to look up to. At ETH Zurich, 34% of the new bachelor’s degree students are female, which corresponds to a mere 3% increase over the past decade. There have been intensive efforts to enable women to join tech, but with statistics showing that only 34% of STEM graduates are women in EU countries, more successful women need to come to the fore and stop being publicity shy.

Female CEOs should lead the charge and realise that, when the world learns of their success, they are bound to be an inspiration for other women too. So, women CEOs, turn the spotlight on - it’s time you owned it!

Brigitte Kaps is the founder and CEO of ExecutivePR.ch and RentaPR.ch. She holds a Master of Advanced Studies in Business Communications (HWZ, MAZ & LSE) and a degree in communications science from the Frankfurt University of Applied Sciences. She has almost 20 years of international experience in management positions at leading foreign banks (ABN Amro, GE, RBS). Before becoming self-employed in 2015, she was responsible for corporate communications at a listed Swiss bank as a member of the executive team.