How to Rig an Unfair Game 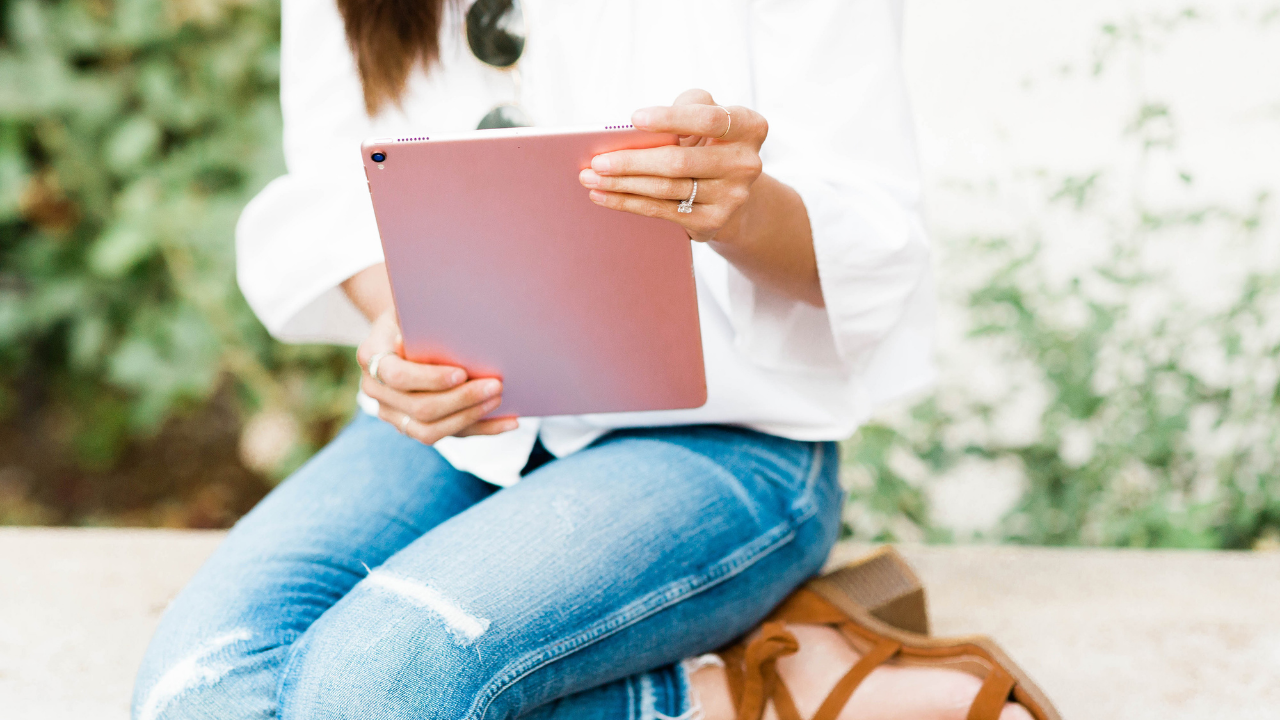 Life isn't fair. Get used to it! ~ Bill Gates

Whatever you think about Gates, the Billionaire's statement about Life might, at first blush, sound a bit fatalistic, like you're a hostage to Fortune.

But that's not really what the man meant.

The focus of the statement, which is just solid advice for Life & Business wrapped up as a hard-hitting insight, is that going through Life looking for (and expecting) 'fair' will lead to a lot of unhappiness.

Attaching ourselves to outcomes and interpreting everything that happens as positive or negative is unhelpful when we simply don't have control of all of the variables in any situation.

In nature, there are no rewards or punishments - only consequences, and this is what Bill Gates was referring to.

So, if Life isn't fair, how can you stand a better chance of Life 'smiling' on you more often? How can you 'rig the game'?

The Power of Asking Better Questions

Devastated by the team's loss to the New York Yankees in the 2001 American League Division Series and operating with the lowest payroll in the professional game (by a country mile), Beane finds himself struggling even further when his 3-star players leave the team.

Here's where it gets interesting…

Beane sits down in the usual fashion with his talent scouts - all men with considerable experience in the game and a 'feel' for what makes a successful pro player. It's become clear to the GM that Einstein was right - doing the same thing repeatedly and expecting a different result is the definition of insanity. And yet, here they were, again, reacting and acting exactly as they always do when good players need to be replaced.

So, in a pivotal moment in the film, Beane asks the scouts, "What problem are we trying to solve here?" To a man, they reply, "We need to replace Giambi!" (the leading star player they just lost).

Beane responds with, "Guys, we don't have the budget to buy that kind of talent." To which the Head Scout says, "Well, that's what we're here for. We find the talent, and then we grow the talent here at Oakland."

Beane responds in exasperation, "We simply don't have the time. So, let me ask you again, what problem are we trying to solve?"

After a lot of debate, it becomes clear that none of the scouts can get out of the 'mental furrow' that they're in. Years of doing what they do, in the way they've done it, have led them to believe that this is how you build a great baseball team.

Beane knows that the evidence played out on the field throughout his 2001 season, says otherwise. So, he tells them, "The problem we're trying to solve is how to build a winning team in 2002...not 2006...or 2010. If we lose next season, we simply won't be here to do that." In short, he redefined the problem they were trying to solve by asking a Better Question.

Not "How do we replace a star player?" but "What is the function of a star player?" and then taking the eventual answer "To help the team win" and making the question broader and more profound (and therefore much more effective."

He starts with, "How do we replace the IMPACT of the star player?"

Which became "How do we build a winning team on the tiniest budget in the game?"

In essence, in a game where money and sharp talent scouting drove success, creating an unfair advantage for wealthy teams, Beane wanted to rig the game in his favour by changing the way the game operated. The scouts were hostile to this 'craziness' to such an extent that Beane eventually fired the Head Scout for refusing to be open-minded about his vision & belief.

The Power of Data (and not buying your own story)

One of the expressions I've used for decades because I loved it the first time I heard it is 'Reality Forecasting'.

Not 'Cashflow forecasting', Sales forecasts or even a Reality Check (always helpful) but taking actual data and authentic experience and forecasting or projecting from the insights these give you.

Enter Peter Brand, a young, Yale-educated Economics grad whom Beane stumbles across during a meeting with the GM of another baseball team.

Brand has radical ideas that appeal to Beane. In particular, he holds that DATA and analysis are vastly underused in the game and that they can combine to provide a much more effective set of insights into ACTUAL player value than with using the traditional 'feel' that talent scouts were relied upon.

In short, find the metrics that matter and analyse the heck out of them until the solutions start to appear.

This allowed Beane & Brand to find and buy massively undervalued players who had an overall impact on the team for far less than the cost of buying in known talent or much more quickly than finding and growing talent in-house.

See, Beane's problem wasn't the minuscule payroll & hiring budget he had to operate with. It was the fact that the talent scouts and, to be fair to those men, the game as a whole believed their own story: using gut instinct and years of experience, you scour the Land and find & nurture great early talent and/ or pay the big bucks to import proven talent on the field. This, they believed, was 'the only way'.

With a tiny budget, using data & analysis rather than just pure instinct & experience, Beane & Brand built a team in the 2002 season that won a record-breaking 20 straight games in a row, drawing the attention of the professional game, the owner of the Boston Red Sox, in particular, and a $12.5M salary offer for Beane (which, incidentally, he turned down).

Are YOU buying your own story?

One of the easiest ways to tell is to get an informed, but open-minded outside perspective. As a Senior Leader at Coca Cola once said to me, "You can't read the label from inside the bottle", a wonderful expression they've used at Coke for many decades.

Beane knew he had to do something differently, but he couldn't figure out what. Brand offered him that solution by helping him see the errors and limitations of the existing approach. But that only happened because, instead of saying "this is the way" as the entire game pretty much did, he asked, "Is this the best or only way?".

His Head Coach (as with his scouts) refused to see it as he did until 19 straight wins in, he was faced with losing a match when the A's had an 11 points lead decimated. He took a punt on the idea, and it paid off. The A's won the match and made history.

Do you question what you do?

Do you follow a process or routine even though it may not be producing the outcome you hoped it would? Are you tired of piling in the effort every month, week or day and not seeing enough of a return or, in fact, just the kind of progress you'd like to experience to help you get closer to What Matters Most to you?

Asking Better Questions and Building a Better Story is the solution.

At Success Engineers, our sole focus is to help you Build a Better Business. We do this together by showing you how to Grow Better, Build Better and BE Better and supporting you through that growth. Because ALL change for the better starts with behavioural and personal transformation, and no one does that successfully on their own, not if they're in business for the long game.

In the next couple of articles, we'll look at how you ask better questions, take More effective action - doing stuff where you can see the needle moving in your business - and use metrics and data to stay on course.

We'll also discuss how to make better decisions and how this helps you truly 'rig the game' in your favour (when all your competitors will still operate the same way).

And if you've got questions about anything I've covered, shout! I'm pretty responsive.

To your inevitable success.