A Different Twist on ‘Cinderella Syndrome’ 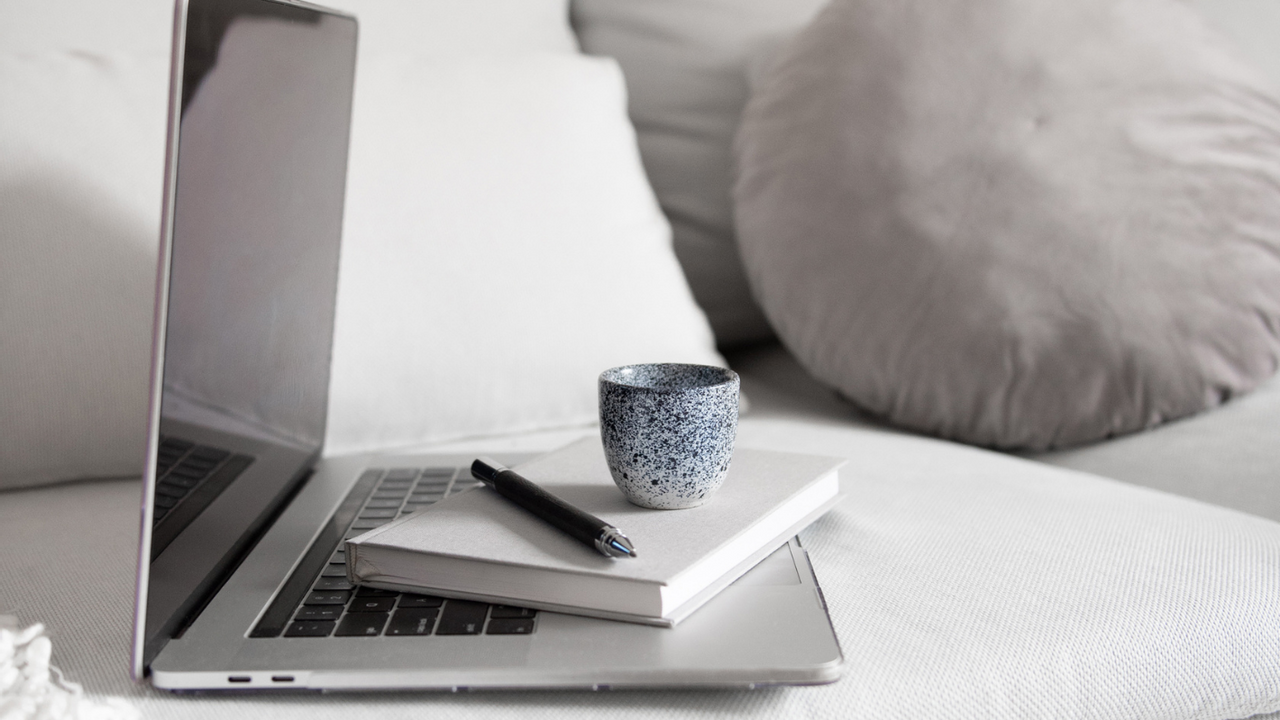 I’m pretty sure that there’s almost no one left in all-but the most remote corners of the planet who doesn’t know the wonderful fairy story of Cinderella, the beautiful girl who lived with her wicked stepmother and horrid, ugly stepsisters, and who eventually traded her rags for a Princess’s wardrobe (ably assisted by her Fairy Godmother) and, naturally, ‘lived happily ever after’.

Cinderella Syndrome is, for our purposes here, not to be confused with ‘Cinderella Complex’, a term coined and written about by Colette Dowling, that describes the fear of independence suffered by so many women affected by this, often suffering from an unconscious desire to be taken care of by others.

Nope. This ‘Syndrome’ has a RANGE of aspects that can hold us back, often insidiously and with unseen consequences that will appear wholly disconnected from the underlying source.

One such aspect is the ‘Glass Slipper Fallacy’.

If you recall, in the story, Cinderella’s Fairy Godmother provides her with a gorgeous pair of glass slippers to fit her uniquely dainty feet (and to be an incredibly eye-catching accessory to her stunning ballgown, obviously).

In her panic and haste on hearing the midnight chime, Cinderella rushes away from Prince Charming, losing one of the slippers in the process.

The Prince, who was utterly captivated by Cinderella, is distraught by her sudden disappearance but, on finding the glass slipper, determines to find his beautiful stranger by ordering his henchmen to try the slipper on the foot of every woman in the land.

The reasoning for this, perfectly in tune with a fairy tale where magic is commonplace and dreams really do come true for all the righteous and inwardly beautiful, is that Cinderella was so incredible and so unique, that only HER foot would be a match for the equally unique glass slipper.

Which is where the fun in Cinderella’s story really starts …

That logic simply doesn’t apply in the real world, and yet - unwittingly - we try our damnedest to make it work. And, just to make this really interesting, even though the main protagonists of the story - the Prince, the ugly stepsisters and the henchmen - all knew that the glass slipper would only fit ‘the One’, they STILL tried to force an outcome rather than letting the slipper reveal its true owner.

In fact, in the Grimm version of the Cinderella fable, the ugly stepsisters cut off part of their heels and toes in order to get the glass slipper to fit. In fact, just to emphasise this issue further, let’s have a bit of real-world fun! 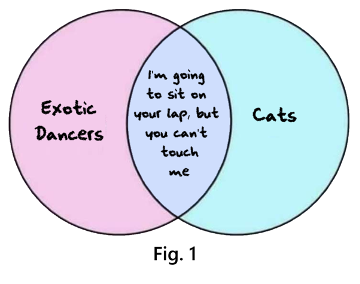 Right. But there’s something odd about it. The overlap doesn’t make sense unless you read what’s in the separate circles. And the overlap only becomes funny in that context, because - clearly - these things are being juxtaposed to make the point (and, therefore, the joke).

But this is PRECISELY what we do in our businesses. We take unrelated things, or things that are already interconnected and interdependent, and separate them into their own ‘circles’. Then we try to make sense of the overlaps, ‘shoehorning’ the rationale to make things ‘fit’. Just like Prince Charming’s henchmen and the ugly stepsisters in their quest to, quite literally, get the ‘shoe to fit’.

The Glass Slipper Fallacy precisely describes this phenomenon: a breakdown of logic where we WANT something to be right, so we ignore the evidence and act on a series of mythical constructs to make them somehow fit our narrative.

In essence, we force a bunch of ‘facts’ to fit our ‘truth’ by, for example, buying into someone else’s story, or we buy our own story as true despite evidence to the contrary. We convince ourselves of someone’s way of doing something - their story of success - as a ‘fit’ for us because (and I’ve heard this SO many times) ‘they have the life I want, and they were where I am now’. In other words, ‘I believe that they are exactly like me, and “get” what I’m going through. If they did it, so can I by following their system and getting their guidance.’

Logic is (almost) irrefutable, don’t you think? Except that the REALITY is that this thinking and consequent approach almost never works. And there’s another, more problematic reason for being careful with a specific variation to this approach, and it concerns all the social proof you see of the ‘successes’ a coach, for example, might have.

I refer to this group of people as ‘Survivors’, for a very specific reason. I wrote about it in this very magazine for the November 2020 edition, under the title ‘The Bullet Hole Misconception’.

The Danger of Survivorship Bias

In that article, I told a story (a real one, although I fictionalised parts of it) about planes not making it home after a sortie during the war. The engineers and scientists, trying to give the planes and crew a better chance of survival, looked at the planes that returned intact to determine how to better protect them and figured that reinforcing the places where the bullet holes were was the best (and correct) approach.

Except that these were the SURVIVORS.

The planes that didn’t make it home would have provided the clues about what to do, not the ones who survived. The bullet holes in the planes that were shot from the sky would tell a different story about where to increase each plane’s armour. This is known as ‘Survivorship Bias’ (or Survivor Bias). A focus on the survivors or successes for all the data on whether something is successful (or how to make it so).

When you DON’T see those who fail or understand the ratio of success: failure of a programme or approach, you should be very wary.

One of the coaches I have tremendous respect and admiration for, Adam Urbanski, is crystal clear in the almost-100% success rates of his directly coached clients. And, given Adam’s staggering success rates he can certainly afford to be (although, knowing the man, I’m sure he’s always been that clear and open).

In such a programme, your only commitment is to determine if it genuinely will fit who you are, what you want and how you will operate. The success of the approach in and of itself is established. But in most scenarios, you are at risk ... and that ‘Glass Slipper’ thinking is only a mental or emotional slip away.

Being swayed by a lot of social proof from successes, and not hearing the ‘3- and 2-star reviews’, if you will, tells you nothing about what happens on the flipside of the offer or programme. We take the ‘proof’ as validation of an emotional decision we’ve likely already made, and shoehorn ourselves into the programme, buying the imagined outcome without fully understanding the process or the landscape we’re about to step into.

So, what do you do with this now that you know what to watch out for?

We’ll pick this up next month.