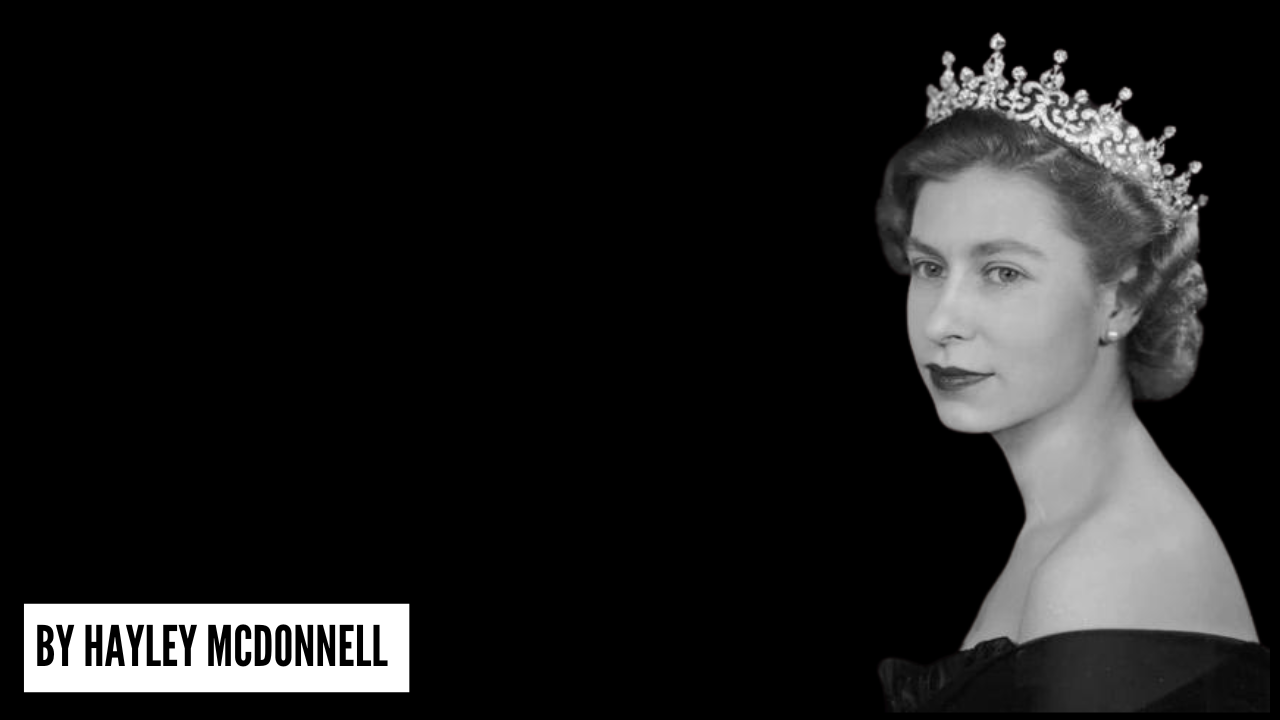 The phrase “We don’t know what goes on behind closed doors” is often used to express the view that we shouldn’t judge or make assumptions about others and must be fully informed of the facts (as far as possible) before making conclusions.

This has long been a mantra of mine throughout my teaching and writing career to extol the virtues of truth and freedom of belief and expression and was the focus of a Philosophy essay I wrote as a Philosophy undergraduate back in the day. I will share a little here.

“A cat has spent his entire life watching one goldfish swim around and around his goldfish bowl. No one joins the cat, and no one joins the fish. It is just the two of them. Sadly, one day the fish dies, and the cat is asked to speak at the funeral, chosen because he is the one who knows everything about the fish. The cat, however, refuses and says that although he observed the fish and no other every day, he did not truly know or understand the fish. The fish had his own thoughts, ideas, beliefs, emotions and reactions to the day-to-day trials and tribulations of swimming around the goldfish bowl. The cat said, “no one will really understand the fish; only the fish in his short but swimmy life can do that… and even he will struggle.”

With the passing of Her Majesty the Queen, some will find they can’t relate to her and her life. They haven’t lived her life or experienced what she has, and they have nothing in common. If we accept that, we can argue that no one can. We are all in our goldfish bowl. I believe, however, that the impact of HRH Queen Elizabeth II has much that female entrepreneurs worldwide can relate to.

In this respect, I refer to the International Girl Guiding movement with centres in Mexico, Switzerland, India, London (England) and Kusfari – the centre regularly moves in Africa to ensure as many girls as possible can access their provision. If you live or have visited any of these countries, then you already have something in common with The Queen – she has visited them too.

She visited Mexico in 1975 and 1983 and was involved in international relations and discussions whilst there. Her trips to Switzerland with Prince Phillip were in 1980, and she visited India three times, with visits taking place in 1961, 1983 and 1997. At all times, India had gained independence from British rule, and the Queen and Prince Phillip toured Bombay, Madras and Calcutta and visited the Taj Mahal. She was present in India as the Commonwealth Heads of Government met and where HRH presented Mother Teresa, another influential female role model, the honorary order of Merit, which is reserved for only 42 living members at one time.

Finally, to mark the golden jubilee celebration of India’s independence from British rule, she visited and famously said, “It is no secret, there have been some difficult episodes in our past”, acknowledging and accepting on behalf of British history the actions of forebearers. Contrast this with her comments when visiting Africa in 1947 when she proclaimed, “I think I have seen more of Africa than anybody else”.

Her Majesty the Queen had a long association with Girlguiding throughout her life. She first joined Guides in 1937 at 11, alongside her sister Princess Margaret, who joined Brownies. As a member of the 1st Buckingham Palace Guides, she took part in camping trips and earned badges in swimming, first aid, interpreting and horse riding.

The Queen’s extraordinary devotion to public and voluntary service began long before her reign. In 1946, as a Sea Ranger, she joined the crew on a training ship at Dartmouth and performed duties such as scrubbing down the decks. The same year, she was made Chief Ranger of the British Empire. Public and voluntary service examples are regularly seen within the Female CEO community and highlighted in our magazine interviews.

In 1953, the year after she succeeded to the throne, Her Majesty the Queen became Girlguiding’s Patron. Over the years, thousands of girls and young women across the UK and overseas have worked hard to achieve their Queen’s Guide Award, the highest award available in guiding. The programme of badges and activities has changed since 1937, as the world and lives of girls have changed - but the fun, friendship, and adventure that the Queen enjoyed in guiding is still enjoyed by thousands of girls and young women in guiding today. Tricia Scott extolls these values in this community she has created for female entrepreneurs on an international scale.

In a time when we need friendship, close allies, love, and support to guide us through difficult periods of life, the values of Girlguiding that the Queen held are here for inspiration and encouragement.

There may be no royal palaces in your country, if there are, you might not live in one, and I know of no one who has chosen to carry Marmalade sandwiches in their bag. Still, we can find the essence of what it means to be female for young and old in a tradition that is still thriving and will continue to do so on behalf of her Majesty.

Throughout her life, The Queen embodied the spirit of guiding. Every day she kept her promise to do her best, live according to her beliefs, and serve people. Her dedication and service as the longest-reigning monarch has inspired girls and young women in guiding to serve their communities across the UK and beyond, a legacy our members will continue to uphold in her honour.

The realisation of knowing that there won’t be a British female monarch in my lifetime, and probably not even my children, gives me extra motivation to be the role model that they need and deserve to thrive in a world where their gifts and talents should be recognised on an equal playing field with male counterparts.

Even though we may not live the life of a Queen or any member of the royal family, we can relate to the essence of dedication and service that we choose in our life. Female entrepreneurs can be encouraged to know that love, care, support and kindness in times of need and celebration are never far away in their own county as part of Girlguiding, a community of women in which the Queen was very much involved.

“We’re honoured and hugely grateful for the support and friendship she bestowed on Girlguiding as our Patron.”

The Female CEO community is here for you with support and friendship.