Life Lessons: Epiphany, What Does It Mean Today? 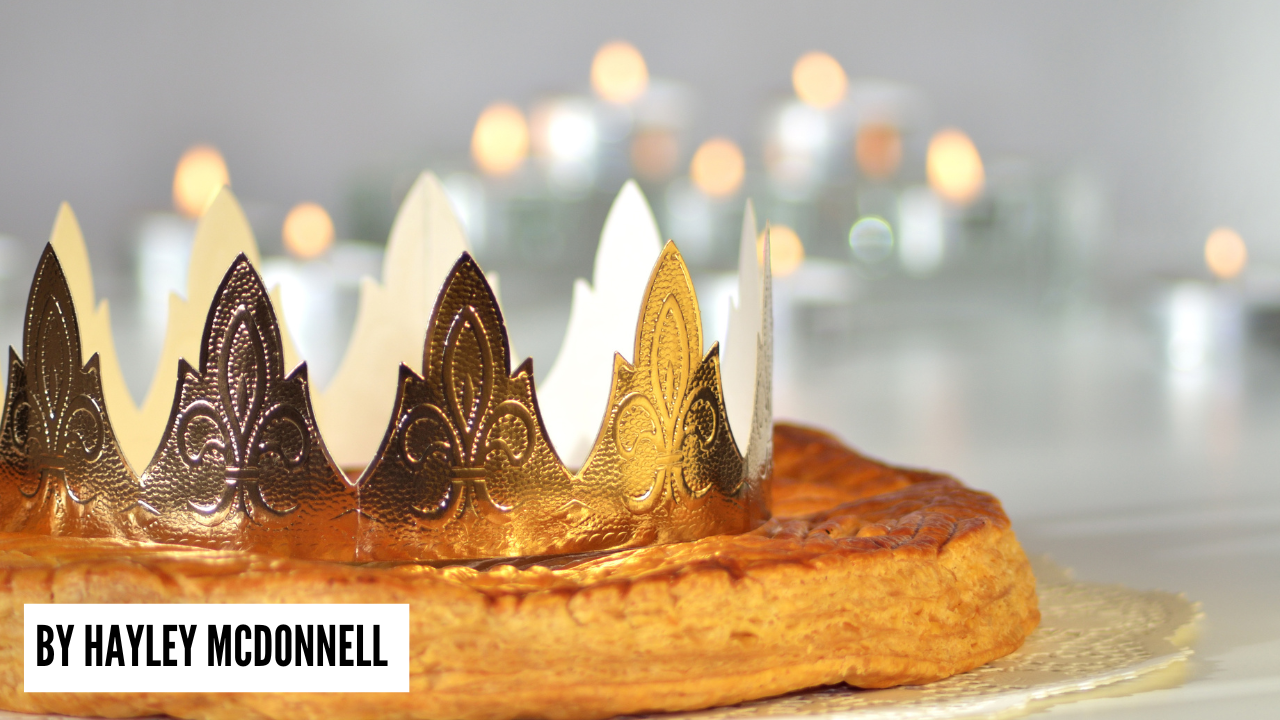 As schools and businesses prepare to re-open and return to regular business working hours this week, we could be forgiven for saying it is appropriate to remove the Christmas decorations and return them to their storage home for the next 12 months. The questions remain, why do we do it, and when should we do it? To answer these questions, we need to go back in time…. Just a little.

To begin with, a more grammatical understanding of the word Christmas. In reality, it is the amalgamation of two words, Christ and Mass. A simple search will reveal that the word or name Christ is the name given to the person who was anointed. There are connections with the Hebrew Messiah which means the one who is anointed. In Christian tradition, Christ is Jesus.

The word mass is commonly understood as an act of worship with a central focus on celebrating the sacrament of the Eucharist. The sacrament, depending on tradition, is a literal or metaphorical representation of Jesus.

So in putting the two words together, we reach the word Christmas. Our pronunciation of the word is clearly different than if we say Christ and then mass separately. (The final s is removed too). However, the meaning is still the same, Christmas is a time for Christians to worship Christ, a celebration that Christ came and still has a real and powerful influence and legacy today. If this doesn't mean anything to you, should you still celebrate Christmas? More on that later.

In the meantime, we return to the Christmas decorations that adorn houses, trees, garlands, snowmen and maybe even some nativity scenes representing the nativity story found in a visual place. The magi or three kings should also be present in this scene. Is it now time to remove this nativity scene and, with it the three kings?

If you live in France, Portugal, Spain, Italy, Germany, Belgium, Austria and even some parts of the USA, the party – the Christmas feast and celebrations are far from over. As much of the secular and western world is careering back to 'work' the festival of Epiphany is just getting started.
Twelve days after Christmas Day, or the 6th of January, to be exact.

On this day, these unique visitors to that first scene are remembered not just in food but in every kind of special tradition you could think of and possibly more to come. Just a few examples are akin to Halloween trick or treating when children in Belgium dress up as kings and go door to door and collect sweets, and in Ireland, the tradition is that all mothers and women get the day off from housework and cooking. One likes to think that the world of equality has reached the island of Ireland, and these traditions are simply that - traditions and are kept a little tongue in cheek.

For theologians and ecclesiastical historians, the nativity story is steeped in religious history and symbolism, with our gospel writers choosing their own perspective to portray. A few maybe unknown facts that out of the four gospels which tell the reader about the birth of Jesus, only two gospel writers, Matthew and Luke, choose to do so. The writer of John's gospel is silent on angels, stars leading the way, animals and a donkey as a mode of transport and Mark is much the same.

On further inspection, we discover that only Luke writes about visiting shepherds, and Matthew writes about the Kings who came laden with gifts of gold, frankincense and myrrh. It has been suggested that there was deliberate inclusion or exclusion to explain these differences. Luke chose to extol the status of shepherds with the low class and status in 1st century Palestine who brought love and acceptance as their gifts, signifying that Christianity and the message that Jesus brings is for all and that followers only need to bring the same; acceptance and love.

The three Kings, or Magi as they can be known, are representatives of a priestly tribe. They were well educated, working as judges and scribes, advising the royal families of the ancient world – all traits and professions that our western secular world values today. In our nativity story, these visitors highlight the status of the one being visited – he too will be well educated in Jewish theology, will judge others as God incarnate, and advise all of humankind about how to gain access to the Kingdom of God on earth and in heaven.

Historical investigation reveals that there was plenty of 'room at the inn' when the respective visitors had their audience with the baby Jesus as there was a gap of approximately two years before the magi visited. Popular nativity scenes present all the visitors at the same time/evening…. and for those who aren't sure, the 25th of December isn't really the date when Jesus was born.

Epiphany is that moment when you realise something, become acutely aware and then can move forward with this knowledge or power. For Christians and those acknowledging this event in a secular sense, Epiphany is the time to recognise the visitors and wait until then before the decorations are removed or at least keep the king features present until then. For everyone else, this very start of the year is when you can look forward to your own Epiphany. Perhaps you have had one today from reading this blog?