The Nature Of The Seasons 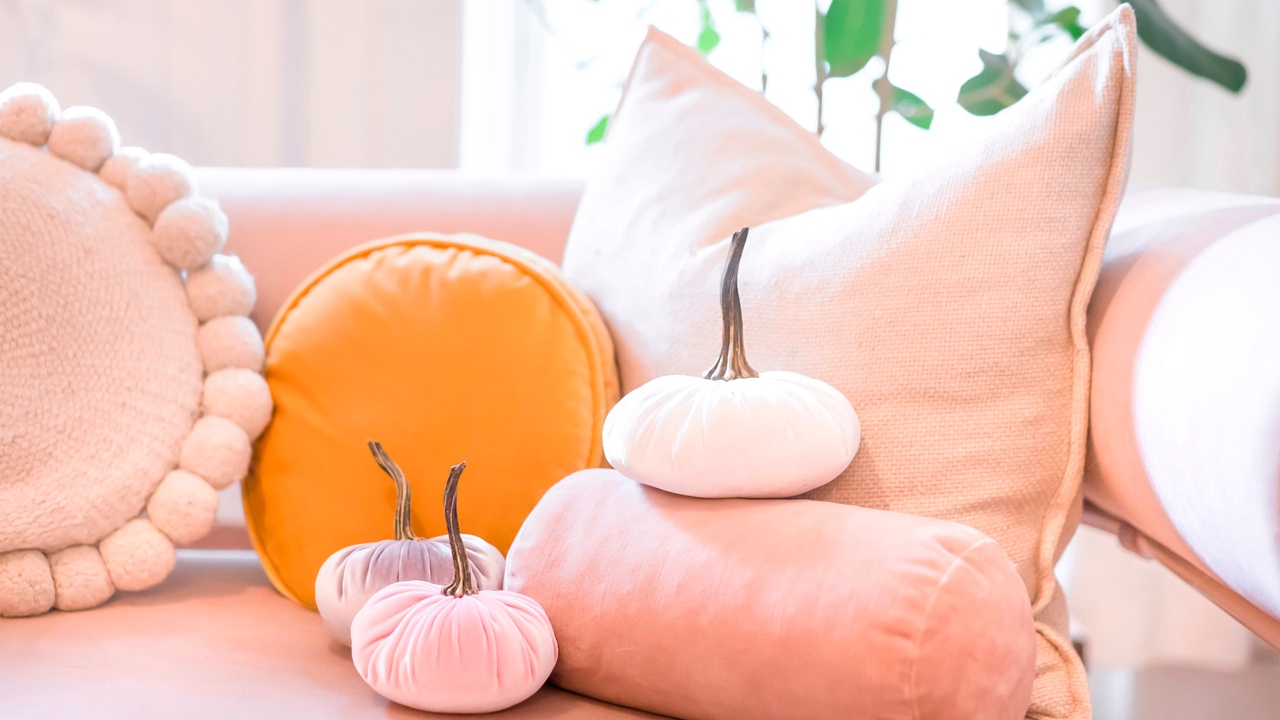 Uncovering the history of changing seasons how they were understood Socially, Morally, Spiritually and Culturally

I feel that we are in that in-between stage that happens four times a year and is symbolised by a change of season.  We are midway between warm days and cold evenings, and cold days and cold evenings. There is a gradual adaptation of this change and our senses are fully piqued during the process. The changing colour of the leaves and trees and the eventual shedding of their foliage, the dark nights and mornings which bring with it a colder and fresher start and end to the day, and that eventual excuse to turn the heating on!! There are some festivals and events to take part in and that hint of the big festivities coming at the end of the year. It really is a busy time.

The nature aspect of seasons has been around before civilisation has. The changing seasons as part of the laws of science are out of our control, relatively speaking. The blurred lines and days between the end of one season and the beginning of another. It is mother nature and not the Gregorian man-made calendar that commands when the changes will be felt. When one reflects on the existential creation of the universe and the heating and cooling of the earth and the atmosphere (take the Ice Age for example), it is evident that these changes have occurred without human intervention.

From a prehistoric perspective and, therefore, one which had no realisation or understanding of the laws of nature, the change of seasons needed some explanation. A simple online search today will suffice to find the answer if you missed that part at school, but prehistoric man had no such tools at his disposal and the changes kept occurring.  Similarly, so did the sunset and the sunrise and the sudden rainbow in the sky. It is beyond doubt that prehistoric man questioned this phenomenon that was out of his control and believed it, quite rightly, to be an external marvel to be revered and possibly scared of.

We know of their belief in the afterlife as seen from archaeological remains of bodies buried in a foetal position daubed in red paint to symbolise life-giving blood, and buried with ornaments and trinkets to help the person in their new afterlife. There was obviously a necessity to do something physical to support this person on their journey.  Similarly, the Ancient Egyptians were buried with similar gifts to help them reach their afterlife. However, it is the Hindu tradition which has striking evidence of a sense of ‘otherness’ from their Pre-Aryan civilisation. These ideas and beliefs are still part of the Hindu faith today, which is why it holds such special interest.

As a monotheistic faith, the Hindu tradition relies on its one god - Brahman - to uphold the values of omniscient, omnipotence, omnipresence and omnibenevolence as an example of a God of classical theism. The number of gods reported in the Upanishads as an example of Hindu literature, gives a figure of 330 million. However, this figure is there to emphasise that God is in and is everything that includes the tangible, the intangible, the physical, the spiritual, the past, the present and the future. To quantify this would be unrealistic and to a Hindu it is not important or necessary. The knowledge of this very present God and all that it upholds is enough. An additional complexity can be perceived when thinking about how to worship a being that is beyond time and space, yet is both physical and spiritual. There is no murti or statue for Brahman, that really would be impossible to try and create something tangible that is more than tangible.

A murti is a small or large statue with each statue representing a different god or aspect of Hinduism.

Whilst worshipping this murti, you are automatically worshipping the one god Brahman. Three of the main deities are collectively known as the Tri-murti or ‘three gods in one’. They are Brahma, Shiva and Vishnu and are responsible for the creation, upkeep and destruction of the world. Brahma creates, Vishnu is the preserver of the universe, while Shiva's role is to destroy it to then allow it to recreate. All work in unison with each other and in harmony, and can be seen to reflect the changing seasons we are all familiar with. The Pre-Aryans, from which Hinduism is derived, had some understanding of the power of nature. Rocks and stones with carvings on have been found representing Vishnu – his shape and form have changed since then.

Vishnu was written about in the Brahmanas (scripture) of the Vedas (more scripture) as a Vedic solar deity where he is often compared to Agni (God of fire), Indra (God of rain) and other Vedic deities. Note - there is a lot of scripture in Hinduism!

Just a few examples of these gods reveal how they all relate to nature, the natural world and what we still see in our natural world as evidence today. The people of the Pre-Aryan period were just as familiar with nature, the weather, and seasons as we are but the main difference being that we have learned over time to understand the weather, nature, and why and how seasons change. The Pre-Aryans as an example of early historical mankind, did not have this scientific knowledge and understanding though they still had questions and needed answers. Therefore, it is realistic to assume that this is where the seals of Vishnu - the carvings into rocks – relate back to. A greater force or power is responsible for this changing of seasons, is what was believed.

The concept of change is a universal one and connects us with our past, present and future. A particular mantra to use when times are good or bad is, ‘Nothing stays the same, everything changes’. If it is a difficult time, know that it won’t last forever and conversely, if it is a positive time, be reminded to stay present in the moment and appreciate what you have with gratitude as it could very well be different tomorrow.

The long-term benefits of dialogue are improved relations and cooperation in the community, often enabling further development through social and political action. This greater understanding of our own thoughts, coupled with the discovery of different or similar points of view, can enhance collaboration opportunities with all involved.  Dialogue brings slow and lasting results, change from within the community itself and helps towards finding purposeful solutions.

Your collaboration and discussion prompts are found here. I would love to hear your thoughts and ideas, so reach out to me and share!

Social – Use this time to make some changes with your social life? Plan to spend time with others physically or virtually. At work create an opportunity to be with others.

Moral – Consider how the changes you want to make in your own personal or work life have a positive effect on others.

Spiritual – Go for a walk with nothing but your thoughts and make a mental note of all that you are grateful for in the past season. Use your lunchtime or breaks to make this regular practice.

Cultural – The Hindu faith has one God which embodies everything past, present and future. What parts of your culture do you enjoy today and want to continue enjoying?