The Mysterious Origins Of The Celebration Of Love 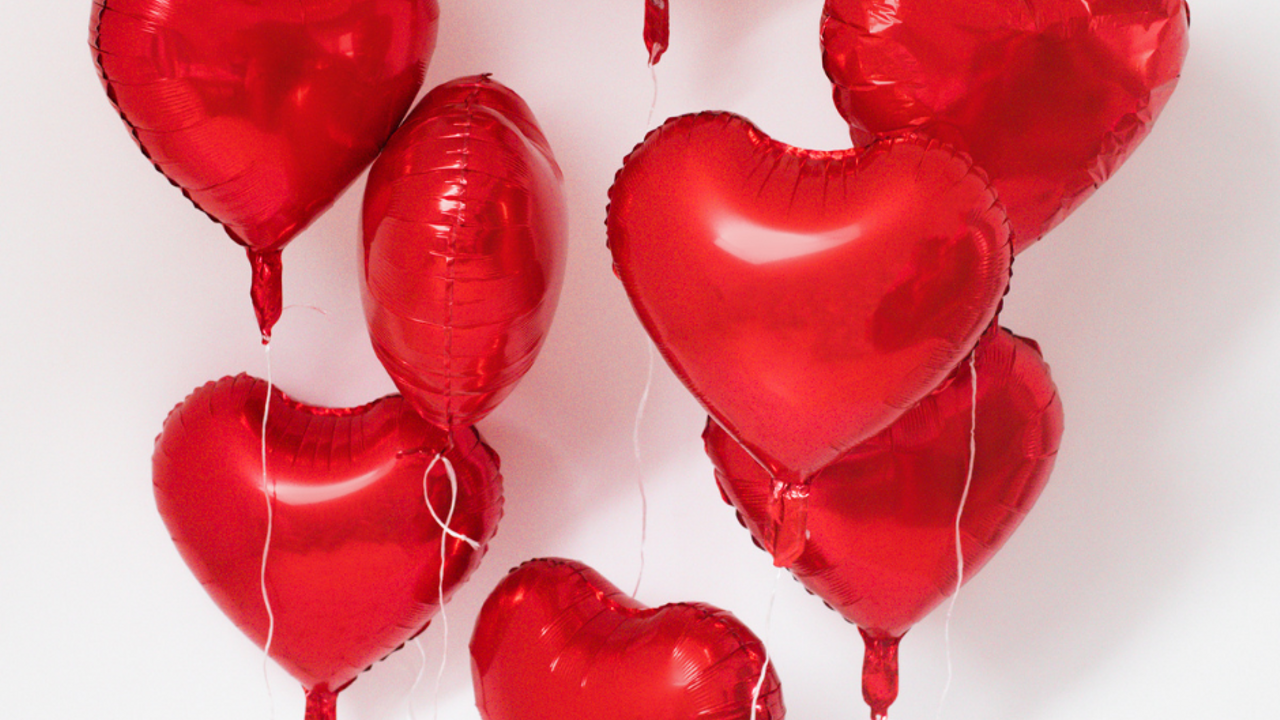 I spent some time in the rural villages of France at the beginning of last year when the world was a different place. I was particularly struck by how uncommercialised the area was. There was scant reference to Valentine’s Day, whilst here in England, whether you love it or loathe it, it’s hard to avoid it! From pink and red-covered shop windows to piles of heart-shaped chocolate boxes, you will certainly know when Valentine’s Day is approaching if you live in the UK.

These annual decorations remind us of the celebration of love and romance that comes around on February the 14th of every year, a day when restaurants are completely booked up and engagement photos flood your social media feeds! But where did Valentine’s Day come from and why do we celebrate today in the way that we do?

The truth is, there is some confusion about the real identity of Saint Valentine. Yes, there was a real person called Valentine and there are suggestions that he was venerated (respected). There have been eight Saint Valentines throughout history, but there are two who most likely inspired the day itself.

Two priests called Valentine were said to have been executed by the Emperor Claudius II in the third century AD, both on February 14th of different years! One was said to have been sentenced to death for performing marriages in secret, and the other was arrested for helping prisoners. It is possible he sent a note to his beloved signed ‘From your Valentine’. Sound familiar?

The original story of Valentine’s Day isn’t set in stone - there are quite a few theories about how it all began!

In ancient Rome, the pagan fertility festival, Lupercalia, took place from the 13-15th of February, which seems to be the basis for a celebration of love at this time of year. Then, in the fifth century AD, Pope Gelasius declared the 14th of February a Christian feast day to honour Saint Valentine, which was likely to stop celebrations of the still-popular pagan Lupercalia festival! It was in the 1300s that the date became overtly linked to love and romance - people believed this time of year was the beginning of birds’ mating season.

Geoffrey Chaucer’s ‘Parlement of Foules’, written in 1382, is widely thought to contain the first reference to Saint Valentine’s Day and romantic love. The day was then cemented in history by Shakespeare’s Hamlet in 1601, and by the seventeenth century, people in Great Britain had started exchanging loving Valentine’s notes and letters.

In the 1840s, the first mass-produced Valentine’s Day cards were available, and the day soon became a huge commercial event. And so this long and eventful history led the celebration of love to become what it is today. Nowadays, more than 1 billion Valentine’s Day cards are sent every year across the globe!

Do you celebrate Valentine’s Day?

Today, Valentine’s Day is celebrated across the world - the celebration is perhaps most popular in the United States, Canada, Great Britain and Australia, but it’s also widely celebrated in many other countries including France, Mexico and South Korea. Sending cards, flowers or chocolates (or maybe all three!) remains common throughout the world - Valentine’s Day is, in fact, second only to the Christmas season when it comes to the number of greetings cards sent!

The many myths and traditions associated with Valentine’s Day derive from different cultures with one commonality - they are all associated with connection. The dove is a common symbol for romance with plenty of cards adorned with this white bird, and medieval folklore belief is that birds, particularly doves, chose their partners on the 14th of February. The most gifted Valentine’s Day bloom, the red rose, is the flower associated with Venus, the Roman goddess of love. Cupid, often seen on cards given and received, is the Roman god of love and the son of Venus and Mars.

Can love and Maslow find common ground? From a relatively contemporary perspective, Maslow uses his hierarchy of needs as a motivational theory in psychology comprising a five-tier model of human needs, often depicted as hierarchical levels within a pyramid. From the bottom of the hierarchy upwards, the needs are physiological, safety, love and belonging, esteem, and self-actualisation.

The first criterion to be realised is physiological needs and include our most basic of needs such as air, water and so on, before moving on to safety needs where ‘health’ is found, not especially mental health but one that I believe includes both. Both levels need to be realised before love and belonging is found. This section includes friendship, family, intimacy and a sense of belonging - a hint here of the ‘Social’ aspect of SMSC.

Love and belonging as an ideal is all around us, always has been and always will. You might just need to dig a little deeper to see where it can be found. For example, it has never dawned on me that Eeyore’s creator, A. A. Milne, had created such a melancholy, introverted character filled with such love and affability. In real life, those like Eeyore are often shunned, avoided and sometimes worse.   Social media and social norms reveal how we as humans typically like to spend time with those who have positive energy, and many will do what they can to get more of that and avoid those who don’t overtly extoll the virtues of positivity. The shy and quiet introverts, those in need of extra support, those who aren’t revealing virtues of positivity at times in their life, are all vilified by the press so, of course, we want to join the ‘happy gang’. The knee-jerk reaction to shun characters with depressive states is understandable. We too want to fit in.

When reading about Winnie, Tigger, Piglet, Kanga and Roo, Eeyore usually sticks out in his own way. He is not the main character, but he has his own unique way to complete the ‘family’ and he has a real sense of belonging to this family. Reading Winnie-the-Pooh without Eeyore would never be the same. Despite his melancholy traits, his friends never leave him. They involve him in their games and activities. There is no judgement, no attempts to change him, improve him, encourage him to go for therapy, counselling, treatment, or detox to help him get ‘better’. They are friends of Eeyore; they don’t want Eeyore to be ‘better’ so that they can be friends. This sense of love and belonging is the therapy that Eeyore needs, if indeed he needs any, but in any case, it works for them all.

This is the metaphorical attitude of being ‘unconditional’ towards your friends and loved ones. Accepting them for who they are, not for want you want them to become. You cannot manipulate your friends to become someone you think you might like to hang out with. That’s not a friend - that isn’t love. Honestly, I believe your best friend, if I may use the cliché, is okay with you being sad, okay with you being happy, okay with you for being you, as that friend is someone who has the maturity to accept you for you.

Eeyore’s friends never asked for him to be anything else other than Eeyore. In Eeyore’s case, he has quite a few ‘best friends’ of the ilk referred to above. He even has Tigger, who is poles apart in character with Eeyore though they never quarrel about it, they literally ‘agree to disagree’, and that’s okay too. Tigger has the maturity to accept Eeyore and he knows when he needs help, when to leave him, and when to just be there and be quiet too.

‘What do you want to be when you grow up?’

‘I want to be happy and kind.’

I think all of Winnie’s friends can say this. Neither are off-limits or mutually exclusive.

The history of Valentine’s Day is long and somewhat mysterious! As with many modern-day celebrations and holidays, we don’t often think about where they came from. Maybe you will be looking at Valentine’s Day in a different way this year?

Spiritual - What does the word ‘love’ mean to you? It cannot be quantified but is real, how might you explain that? Who do you love? How do you show your love? How do you feel love? Apart from people what else do you love, e.g., the countryside, nature or food?

Moral - Do you believe that the word ‘love’ is used too frequently? What are the consequences of the overuse of the word? What are the virtues of love for you, e.g., patience, kindness or joy?

Social - What can you do in your local community to show gratitude and appreciation for what is available for you? Is it easier to believe that support in the community is someone else’s responsibility?

Cultural - You have probably heard the phrase ‘Money makes the world go around’, but do you believe that people and human connections is what truly motivates us? If not, what does motivate humanity? Is this a shared desire worldwide?