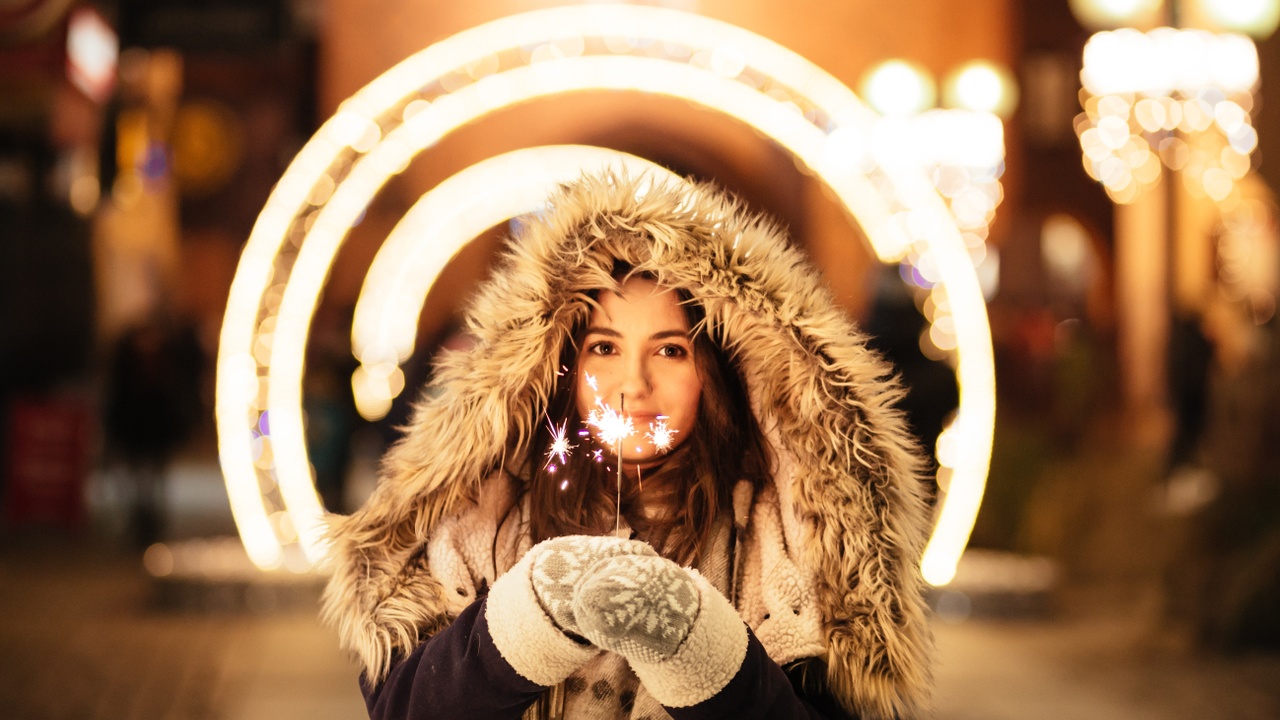 You may recall chanting this little ditty at some point in your life around the 5th of November and whether you call it Guy Fawkes Night or Bonfire Night, it is a tradition that shows no sign of disappearing. The bonfires and firework displays of today are steeped in a tradition that started in England on 21 January 1606, when an Act of Parliament was passed stating that the 5th of November each year was a day of thanksgiving for ‘the joyful day of deliverance’. The Act ordered people to attend church on the morning of the 5th where parish clergy would read prescribed prayers of thanksgiving as well as the Act itself. The Act focused on the continuation of laws against Catholic worship. I wonder how those legislators would feel today if they knew that this law would become part of our modern traditions?

Essentially the Gunpowder Plot was about religion. England was a Protestant country and the plotters were Catholic. In 1605 there was a failed assassination attempt against King James I and his government by a group of provincial English Catholics led by Robert Catesby. The group wanted to return England to the Catholic faith and they thought they could do this by killing King James I and his ministers. Catesby felt that violent action was warranted. Indeed, the thing to do was to blow up the Houses of Parliament. To carry out their plan, the conspirators stored 36 barrels of gunpowder underneath the House of Lords.

As the group worked on the plot, they realised that innocent people would be hurt or killed in the attack, including some people who fought for more rights for Catholics – people on their side! One of the group members sent an anonymous letter warning his friend, Lord Monteagle, to stay away from the Houses of Parliament on November 5th, hinting at what was about to occur. The warning letter reached the King and the King’s forces made plans to stop the conspirators.

Shortly after midnight on 5 November 1605, a man named Guy Fawkes was discovered in the cellar of the parliament buildings with the 36 barrels of gunpowder. When the authorities stormed the cellar, Guy Fawkes was caught, tortured, and executed.

There were reports that on the night that the Gunpowder Plot was foiled, bonfires were set alight to celebrate the safety of the King.

Off the back of this yearly celebration of the failure of the plot, the 5th of November quickly became a focus - not on the Act of thanksgiving - but on a new and different significance unrelated to the church. The anti-Catholic feelings and concerns about the perceived dangers of popery over time, became a day of bells, bonfires and bright lights.

One of the first big bonfires happened in 1626 when the citizens of Norwich staged a highly symbolic bonfire onto which they burned a collection of Catholic paraphernalia, which was found in a chest in the church. Bonfires only happened occasionally and had been banned, so this was regarded as a very controversial act. They returned with venom when Charles II came to the throne and the celebrations became even more anti-Catholic focused. During this time, it was not uncommon to find a burning ‘Guy Fawkes’ next to an effigy of the Pope.

Celebrations continued throughout the 18th century and, in some cases, local councils sponsored celebrations into the early 19th century. In Exeter, up until the 1830s, the Mayor and councillors continued to march to the cathedral for the service of thanksgiving, reminiscent of its origins, and with the Guildhall illuminated. After the service, a huge bonfire was lit in the churchyard followed by an oyster supper.

Towards the end of the 18th century, reports appear of children begging for money with effigies of Guy Fawkes in tow. This continued to be a common sight on the streets of towns and villages well into the 1970s, with children begging ‘a penny for the Guy’ to buy fireworks. This ‘Guy’ was to be burned on the bonfire on the 5th of November.

Following further Catholic relief, the Act itself was repealed in the 19th century. But the tradition of bonfires and fireworks has continued – and so the Act can be thanked for some of the more extreme festivities surrounding Guy Fawkes Night or Bonfire Night that we see today.

So, whether you watched fireworks, furnaces or sprinted down a street with a burning barrel on your back (yes, that has actually happened), you’re doing it because 400 years ago a law was passed that forced people to attend church and to give thanks for ‘the joyful day of deliverance’.

The long-term benefits of dialogue are improved relations and cooperation in the community, often enabling further development through social and political action. This greater understanding of our own thoughts coupled with the discovery of different or similar points of view can enhance collaboration opportunities with all involved. Dialogue brings slow and lasting results, change from within the community itself and it helps towards finding purposeful solutions.

CELEBRATING THE MONTH OF NOVEMBER

November is a time for staying in, feeling cosy and spending quality time with those we hold dear to us. These gatherings can be informal with a focus on the conversation and fun that will ensue. Although weekends are particularly a favourite, there is no reason why a casual get-together midweek cannot be organised and celebrated without a huge amount of fuss.

Focus on creating a welcoming space to relax and unwind in, and move away from the formal dining spaces that will have their time next month. The hosts can also enjoy the occasion to literally break bread, share in good food and most importantly, conversation. The atmosphere created should be one of relaxation and a sense of togetherness; this cannot be achieved if one person within the party is literally slaving over a hot stove.

Choose to serve something which can cook itself in a slow cooker or bubble away on the stove; pies and stews work well. This is the kind of food that guests can help themselves to and therefore allows the conversation to keep flowing. There is no expectation to cook a dessert either as your guests can still be wowed by your choice of shop- bought unusual dessert.

Decorate your space simply yet with a focus that this is still an occasion. Using large plastic buckets to hold drinks bottles is one idea so that guests do not have to go to the fridge for a top up (or to the bin when bottles are empty). You can use drinking glasses in a variety of shapes and sizes ready to have the chosen drink poured into. Empty glasses and bottles also look good as a decoration with fairy lights inside.

Unusual vases/receptacles for flowers, or platters with seasonable fruits and vegetables can both look great and are easy to prepare. Candles in groups of different colours or scents both look and smell amazing. Another idea is to use individual napkins, toothpicks and wine glass tags or ribbons so that each guest knows their own drink/accessory.

Whatever you do, remember that conversation and time spent together is what will be remembered most, bringing you closer together as your discussions flow without interruption.

Your collaboration and discussion prompts are found here. I would love to hear your thoughts and ideas, so reach out to me and share.

Social – To show your willingness to participate in a variety of communities and social settings, attend an organised event or host your own event. Invite friends or neighbours that you have not spent time with before. If you are invited to an event…go!

Moral – Conflict between religious ideologies is nothing new in our world. Is it too idealistic for us to have a goal for our world where we understand and appreciate the viewpoints of others? What can we do to try and achieve it?

Spiritual – What are you thankful for, or grateful for, in your life? Discuss with your family and friends, and focus on the intangible gifts we have such as freedom, health, family and so on. What can you do to show your gratitude?

Cultural – As Bonfire Night/Guy Fawkes Night has religion at the heart of its origins, investigate an alternative cultural tradition happening at this time of year and ways for you to get involved - Other religious festivals in November.