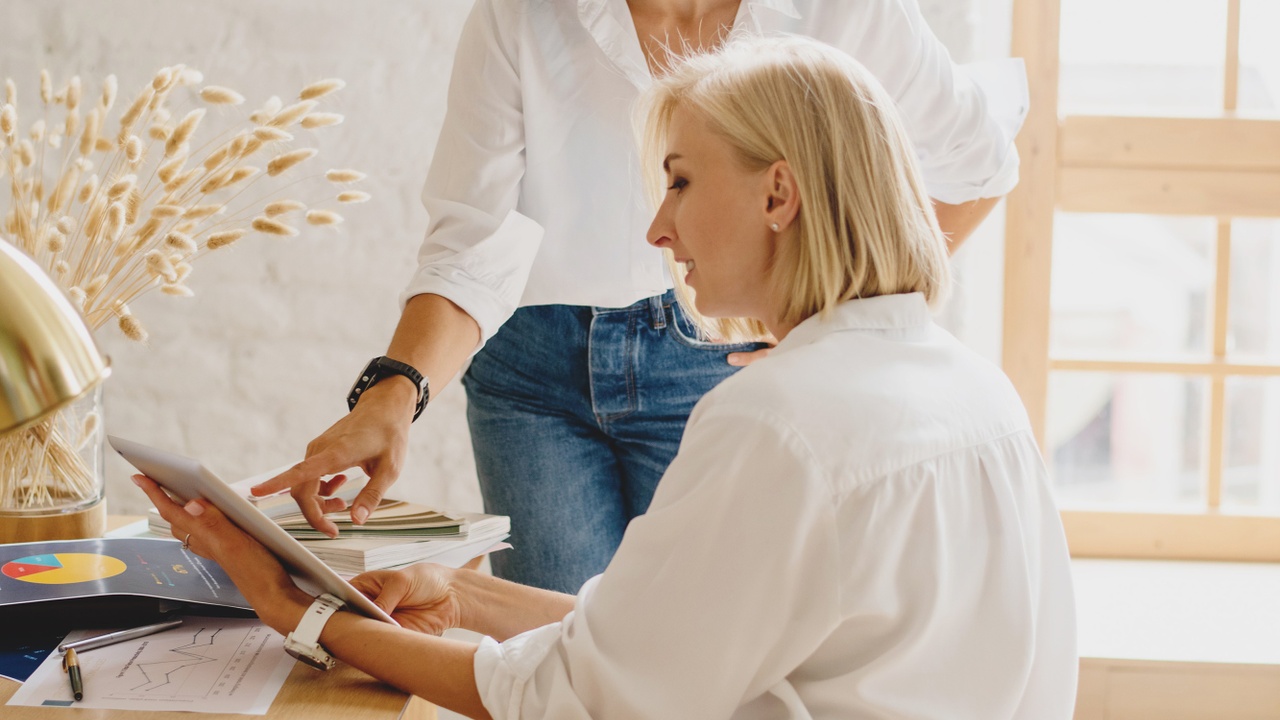 I would like some advice on how to deal with a difficult colleague. This lady in my office is like the village newspaper and is constantly gossiping about people in our company. I try to stay away from her, but I have just found out that she will be transferring to my department. She often asks seemingly innocent personal questions, only to use that information at a later point to make people look incompetent or bad. I'll give you an example:

A colleague had told us about getting a bit tipsy at a wedding in January and when his boss recently asked if anyone had heard anything, as this colleague was off ill, ‘Miss Gossip’ remarked, 'Is he really ill, or did he overindulge again at the weekend?' She made it look as if this colleague was pretending to be ill from partying too hard, which was definitely not the case.

How can I deal with her so that she doesn't stab me in the back later on?

Most offices have a gossipmonger and it's actually not anything to be concerned about if you enforce some good boundaries. First of all, your private life should stay private. If it's something you wouldn't tell your boss while sober, don't tell your colleagues either!

I know it has become quite common to add colleagues on social media and go for the odd drink but I would invite you to use discretion when doing so, especially with people you don't know very well. It's much easier to say, 'I don't add colleagues on social media' than to add them and have to block or unfriend them later on. Keep your posts and photos private or have a second boring account that is just for colleagues.

If asked about your free time, give mundane answers that can't be associated with partying, laziness or anything that can come back to bite you in the butt later on. If asked what you did on the weekend, a vague, 'Nothing much, mostly errands' will suffice. That way you are not being mean or confrontational, but also not providing any juicy details you might regret later on. Absolutely, under no circumstances talk badly about your partner or any other colleague. You don't want someone creating an awkward situation at the Christmas party once they've had a few drinks!

A good way to deflect from yourself is to focus on the person trying to gather the information. Ask them what they did and what plans they have. Have they watched a particular movie or tried a specific restaurant? For every question you get asked, ask them two in return.

Remember that you can choose how much and what information you want to share. Just because someone oversteps your boundaries with personal questions, doesn't mean you have to answer them. The more superficial the relationship, the more superficial you should keep your answers. Keep your news and experiences for your real friends and you'll never end up in a situation where information gets twisted out of context or embarrassing personal details become public knowledge.

If these options don't work and the person doesn't take the hint, you can always try a more direct approach like, 'I don't like to talk about people behind their backs' or, 'If you have questions, ask XYZ yourself’.

I hope this helps!

Janine Wirth, is the proud founder of Path to Healing Therapy and Coaching. Her mission is to help female entrepreneurs heal their emotional baggage, heal unresolved emotional trauma and PTSD without spending years in therapy and create spectacular business success for themselves. You may have read her story in The Spotlight and if so you’ll know why she’s so passionate about her work so when she got the opportunity to work alongside The Female CEO and provide a monthly question and answer she was thrilled!

Do you have a question you would like an answer to? If so then drop Janine a line at [email protected] All questions can be anonymous if preferred, just let her know! You can read all about Janine and her work here or catch up socially on Facebook or LinkedIn 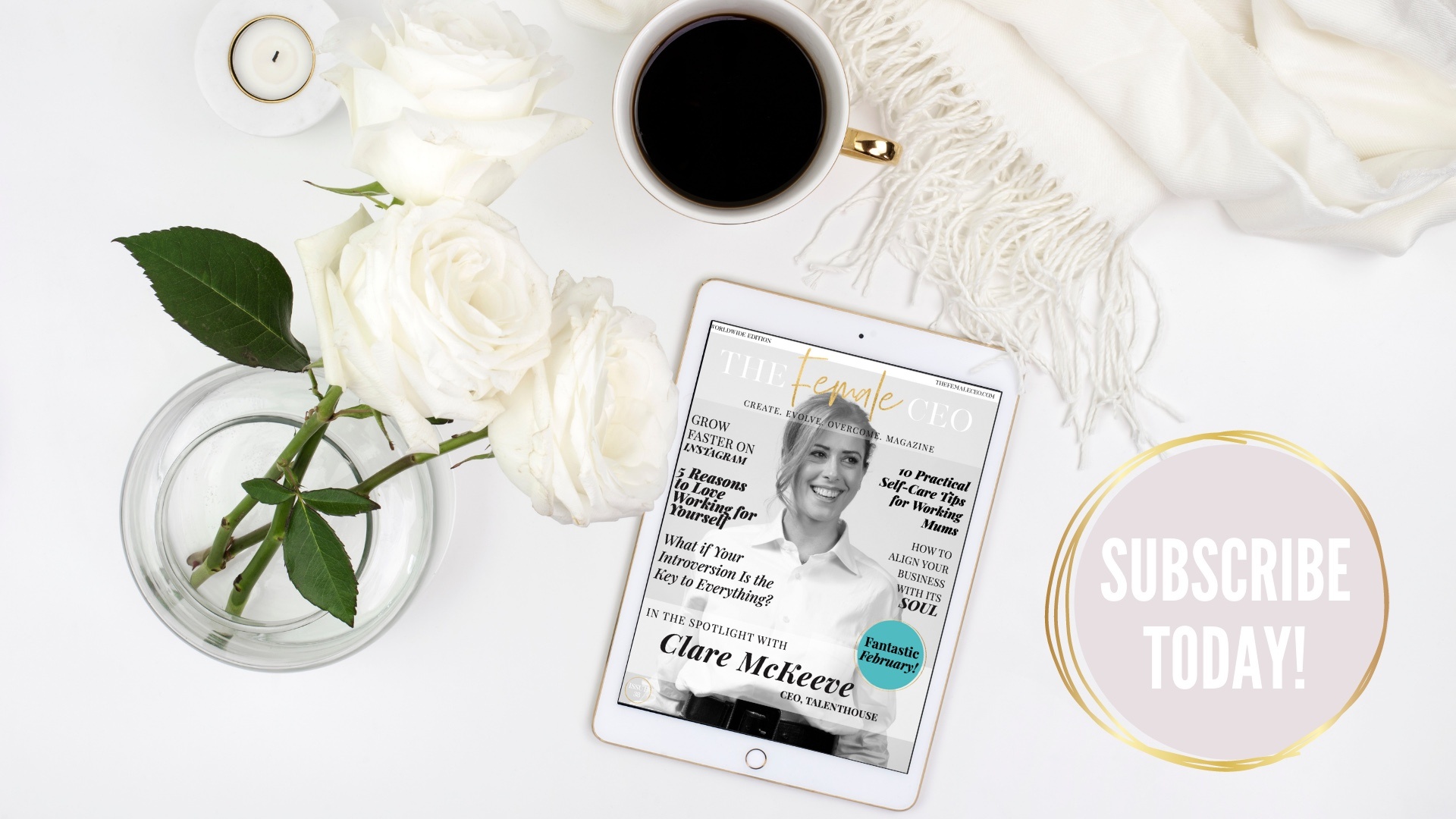